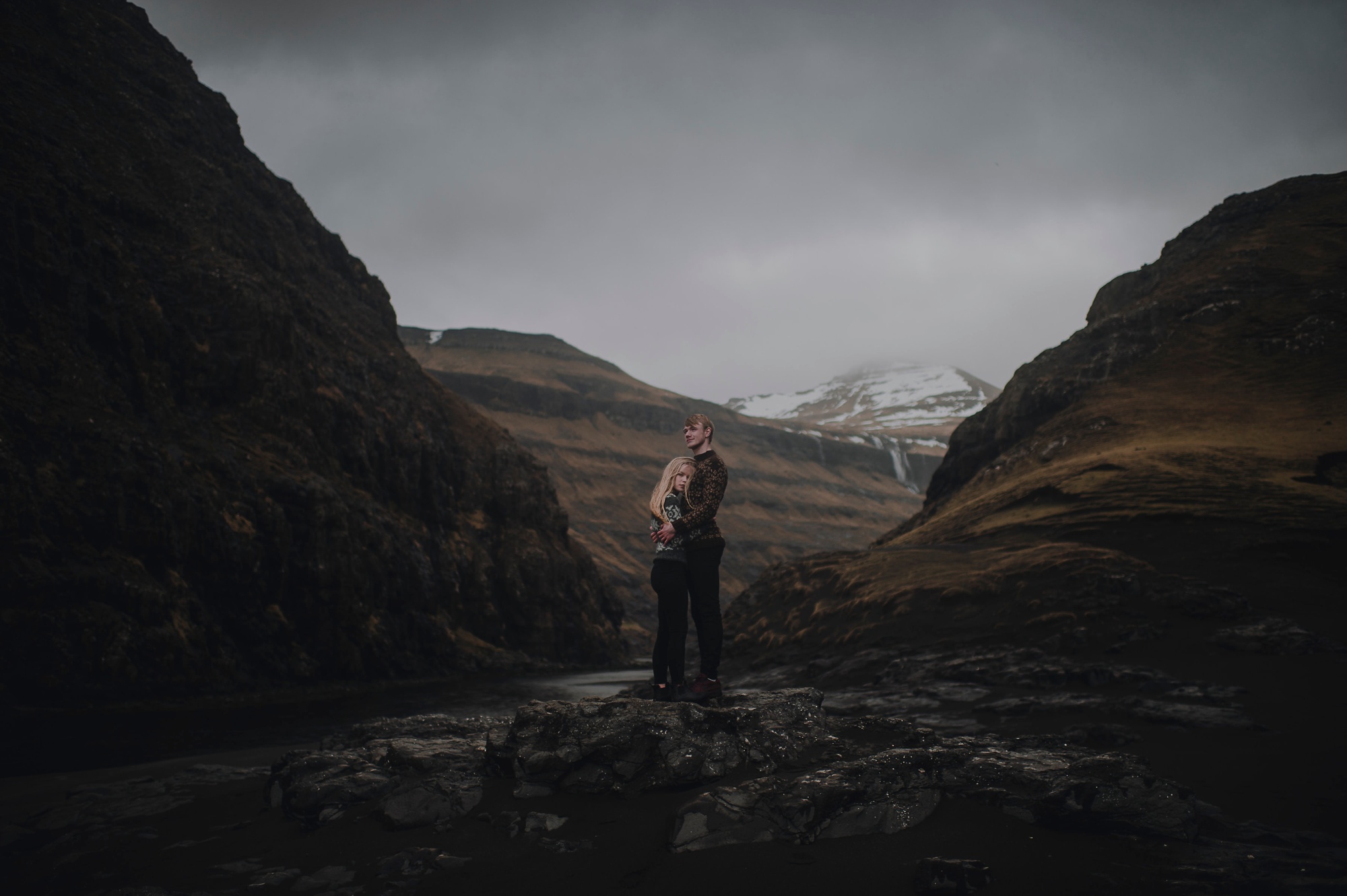 As soon as I saw pictures from Joel‘s trip to the Faroe Islands in a Facebook group that I’m in, I emailed him right away to ask if I could feature it here on We Are The Wanderers. I was enchanted by the place when I visited last December, and knew it would make the most perfect spot for adventurous couples. Joel found himself wandering the Faroe Islands with a really sweet couple that a local photographer put him in connection with. Joel really captured the beauty and the wildness of the Faroe Island in this wild couple shoot and looking at his pictures, it makes me desperate to book some flights and to go back and explore it some more.

Here’s what photographer Joel Alston of Barefoot & Bearded had to say about his trip to the Faroe Islands:

I was in the Faroe Islands for about two weeks in April 2018 adventuring with a friend and doing some work for a photography preset company called Tribe Photo Co. For those of who you don’t know anything about Faroe Islands, it is a string of 18 Islands that are based in between Iceland and Norway.

One of my favourite locations in the world, I had to get a wicked couple to shoot!!! I reached out to some local photographers, and a wicked photographer and local legend Erla helped me out and put me in touch with Ari & Hjooordis who were super keen to adventure around this little town called Saksun. Ari & Hjooordis have only been together for about 1 year, but this did not affect the cuteness and love they have for each other!  We started by adventuring around the local Faroese houses followed by a walk down onto the local beach, where we scored insane light and got some wicked photos!!!

Thank you so much Ari & Hjooordis for your time and willing to come adventuring around with me! 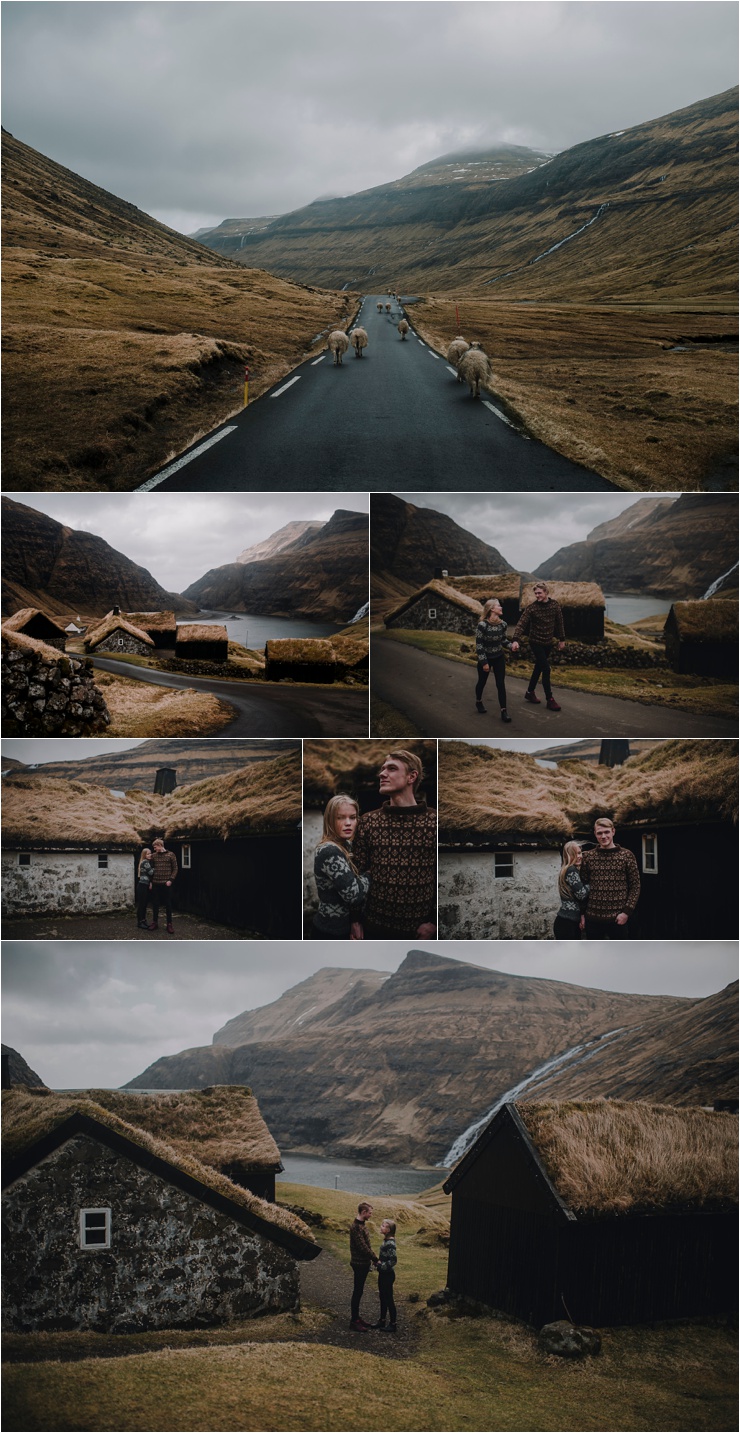 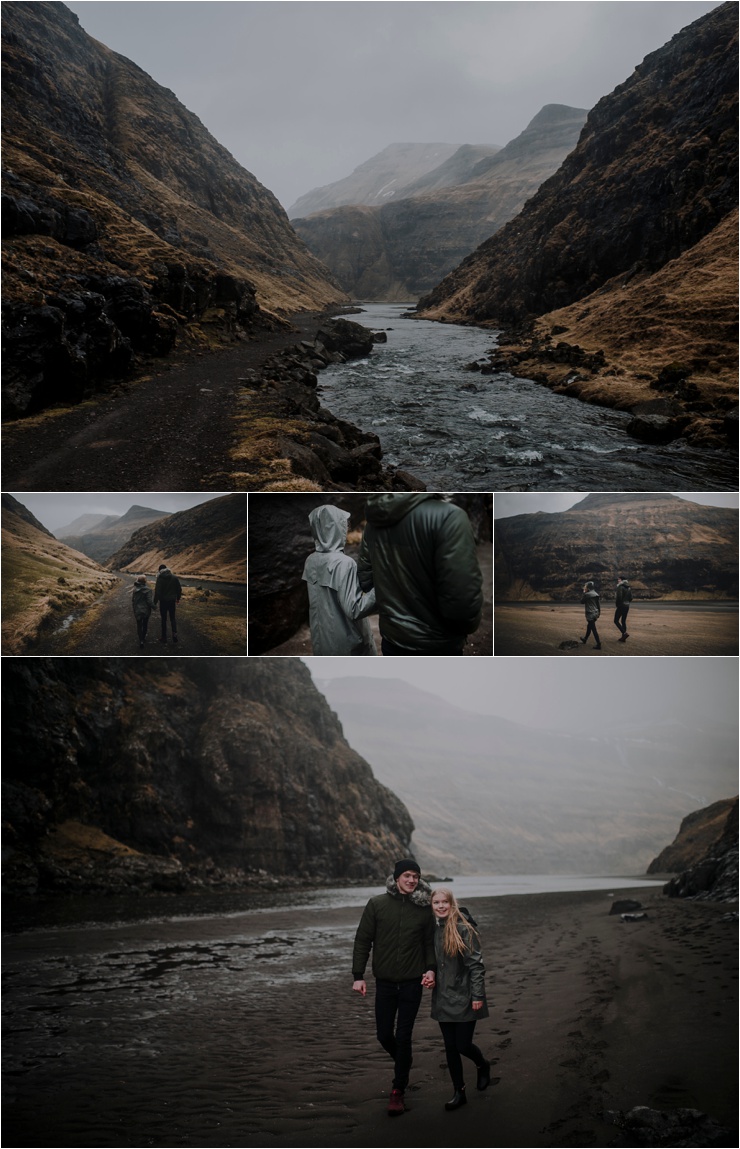 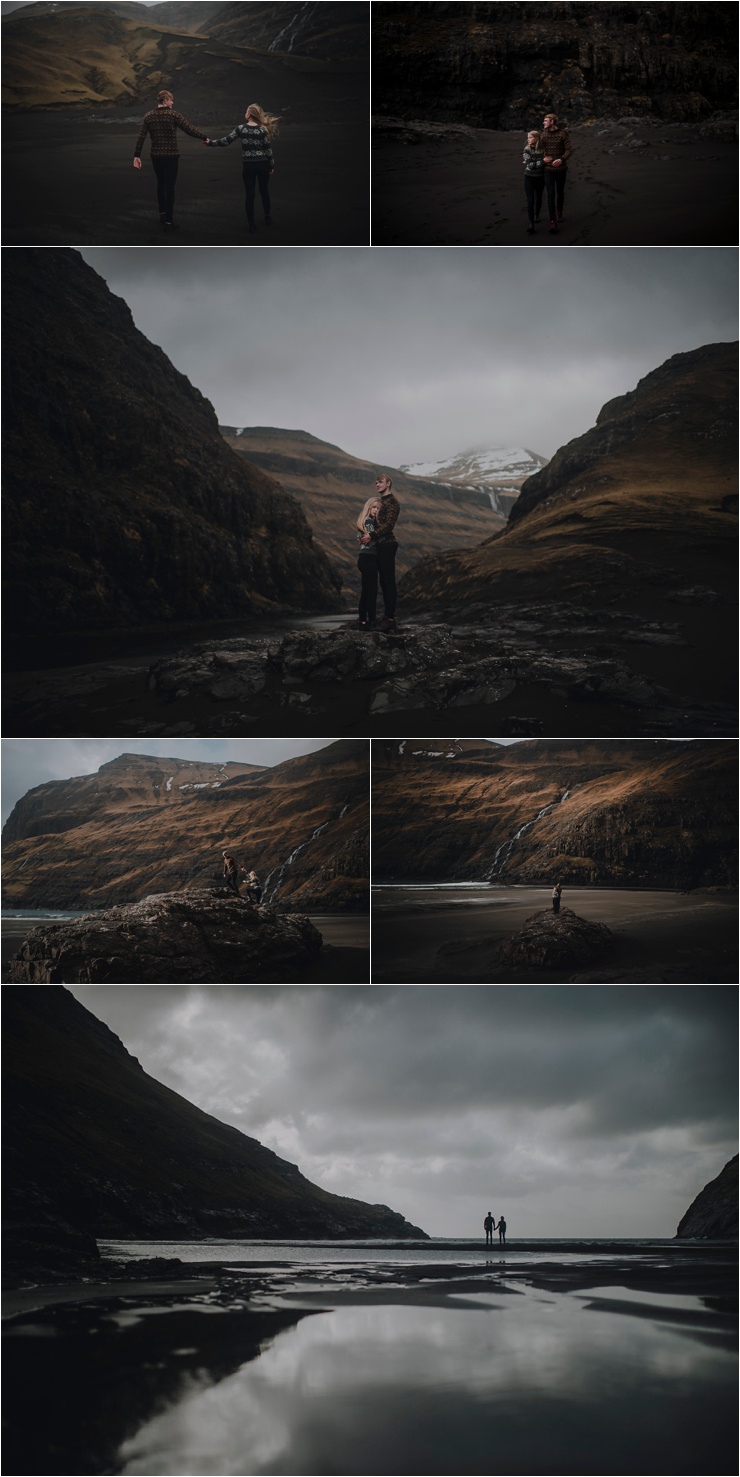 Can’t get enough of the Faroe Islands?

Here’s a little post about my own trip to these magical islands:

Winter In The Faroe Islands 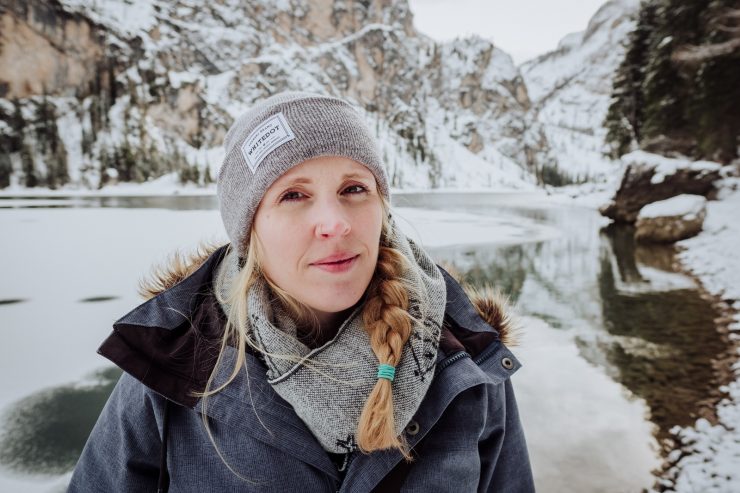